Silhouette Soft are the fully resorbable bidirectional sutures for tissue lifting and collagen regeneration in different areas of the face and body.

* Application of the product is reserved only for professionals with appropriate qualifications.

Free of charge above €250 spending

Silhouette Soft are the fully resorbable bidirectional sutures for tissue lifting and collagen regeneration in different areas of the face and body. The action of Silhouette Soft is twofold:

– Tissue lifting action of the malar and brow area, reshaping of the jawline and neck for a natural and immediate effect. Results are immediately visible by shaping the area and traction performed according to the patient’s needs and desires;

– Action to regenerate the tissues of the treated areafor gradual and lasting results. Through the gradual reabsorption of polylactic acid (PLA), collagen is restored to give greater definition to the features while maintaining thevolume effect over time.

The Silhouette Soft suture is composed of a polylactic acid thread ranging in length from 30 cm to 26.8 cm depending on the types of Silhouette Soft used, on which 8 L-lactic (Polylactic Acid and Glycolic Acid 82-18) cones are placed, interspersed with knots.

The cones are arranged in two sets oriented in opposite directions toward the ends of the wire in order to achieve an effective pull.
The central part of the thread, without cones, measures 2 cm and is bounded by 2 knots equidistant from the center of the thread.
Silhouette Soft are the only traction wires with resorbable cones.

Silhouette Soft treatments are performed in the doctor’s office and are very fast, about 30 minutes. The treatment requires little anesthesia at the suture needle entry and exit points only.

Prior to treatment, the doctor performs pre-treatment drawing that helps to identify the path of the sutures on each side of the face following a certain pattern. The entry point, from which both needles will be inserted, and two exit points, from each of which one of the two needles will be ejected, are identified.

The implantation of sutures.

After disinfecting the area to be treated, the entry hole is created with an 18G needle, which is supplied with the Silhouette Soft sutures. The first needle is then inserted at the entry point and passed into the subcutis. The needle is inserted into the adipose tissue at a depth of about 5 mm. The needle is pulled out from the first exit point along with the suture.

The second needle is inserted at the same entry point as the first, but in the opposite direction to the latter. The needle is brought out from the predetermined exit point, and by performing gentle traction of the suture, cones are brought in until the suture is completely implanted.

The compression of adipose tissue.

Once all of the Silhouette Soft suture has been inserted into the subcutis, the shaping phase of the treated area is performed.
Light pressure is applied to the skin while simultaneously pulling the ends of the suture sticking out of the skin to allow the cones to better adhere to the subcutaneous tissue and maintain the compression effect.
Once traction of the adipose tissue is achieved, the excess suture protruding from the skin is cut.

Treatment generally does not involve postoperative pain, but pain medication may be prescribed if necessary.
During the first week after treatment, the patient should not undergo the following: dental procedures, massages, cosmetic facial treatments, and should avoid physical activities involving physical contact. It is advisable to sleep in the supine position.

Silhouette Soft sutures can be implanted with different techniques depending on the desired result and the area to be treated.

They are ideal for improving specific areas, for example, they bring greater definition to the jaw line. 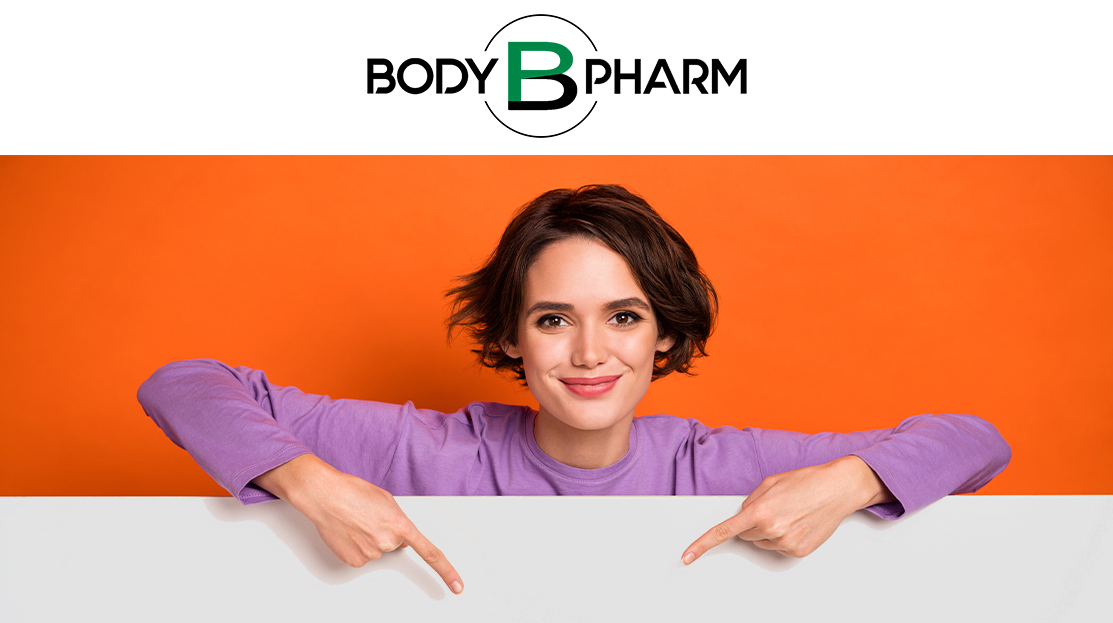 You're almost at checkout, enter your email to save your cart for free for the future.
Who knows, we might even send you a discount coupon.. 😉